UIT at a glance 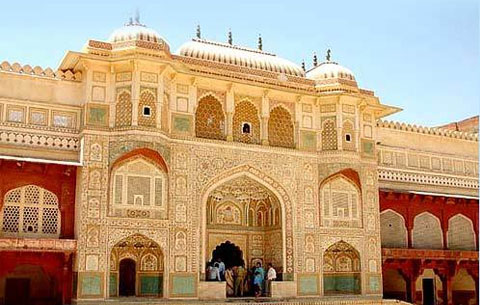 Alwar Improvement Trust (UIT) has been committed to working for the benefit of the citizens of Alwar with planned implementation of development schemes and is consistently striving to take Alwar at higher levels of progress. Alwar is one of the most well-planned cities of its times and planned development has always been central to its ideology.

Alwar Improvement Trust came into existence by the Government of Rajasthan with a vision to combat and manoeuvre the growing requirements of a large city in wake of the increasing population and to help give Alwar a planned look compatible and comparable to any metropolitan city of repute. UIT was authorised powers and a green signal to speed up the development and progressive growth of the entire city to rapidly change the face of Alwar. To meet these important needs UIT sprang into action and started to understand the necessary needs of the city.

According to the requisites, UIT has been working towards time-bound construction, creation and development of the western part of Alwar based on major scientific and hi-tech strategies. Thus, Alwar has been beautified intensively to augment the tourist attraction in the city and to raise the living standards to suit convenience of its citizens.