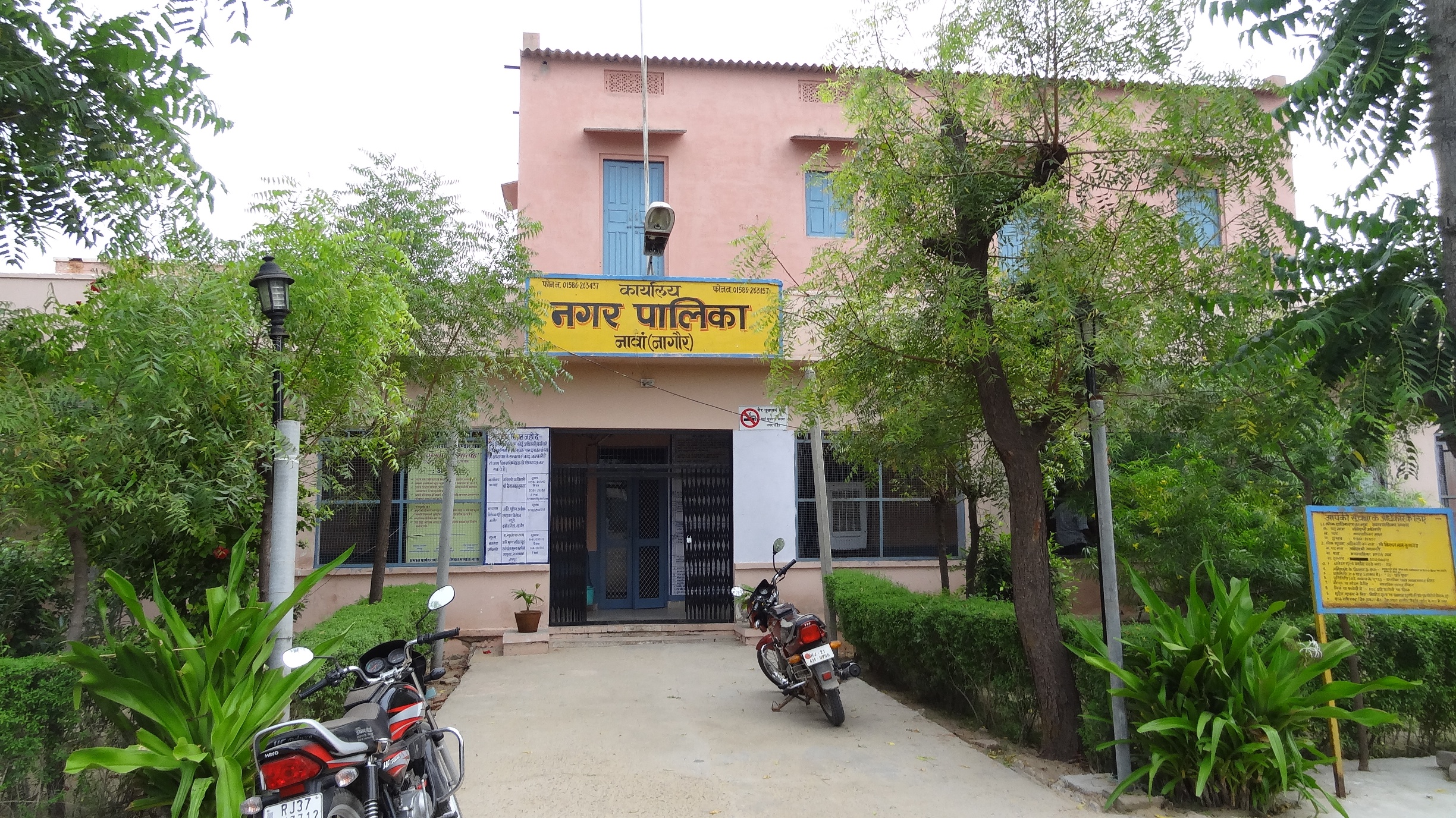 Nawan occurred on November 1, 1946 the municipality established municipal office first local man in the market was set up in rented buildings. in the year 1960 by Mr. Dwarkaprasad Upadhyay Hindi Bhavan for the municipality operated het up to date on the municipal office in the same building Municipal Board in 1949 will be supported operated election of Nawan. Nawan municipal population of the area at that time was 6005 and there were five wards and each ward was a member of the municipal Board election Nawan as the first president was Mr Sitaram Dhoot thus permeate From 1949 to 1951, Mr. Sitaram Dhoot president of the Municipal Administrator's term from 1954 to 1951, thereafter be supported by the year 1954 to 1956 was President of Municipality Mr. Brijmohan Dhoot