Alwar city was founded by Pratap Singh, a Rajput of the Kachwaha in 1770, After the battle of Laswari (1803) Alwar became the first state of Rajputana to sign a treaty of ‘Offensive and Defensive Alliance’ with the British East India Company. A few years later, Bakhtawar Singh ventured and armed incursion into neighboring Jaipur. Bakhtawar Singh was defeated; a fresh engagement was made with him by the HEIC, prohibiting him from political intercourse with other state without British consent, During the Sepoy Mutiny of 1857, Raoraja Bane Singh sent a force consisting mainly of Muslims and Rajputs, to relieve the British garrison in Agra. The Muslims deserted and the rest were defeated by the rebels. Pran Sukh Yadav, who fought beside Rao Tula Ram of Rewari in 1857, settled alont with the kinsmen of dead soldiers at Village Nihalpura, Behror Tehsil, of Alwar District.

Following the independence of India in 1947, Alwar acceded unto the dominion of India. On March 18, 1948, the state merged with three neighboring princely states (Bharatpur, Dholpur Karauli) to form the Matsya Union. This union in turn merged unto the Union of India on May 15, 1949.

It is one of the fastest growing Cities as it is very important trading centre of North-Eastern Rajasthan, Because of its location, Alwar has been selected as regional town in the National Capital Plan sponsored by the GOI for integrated development of region around Delhi. 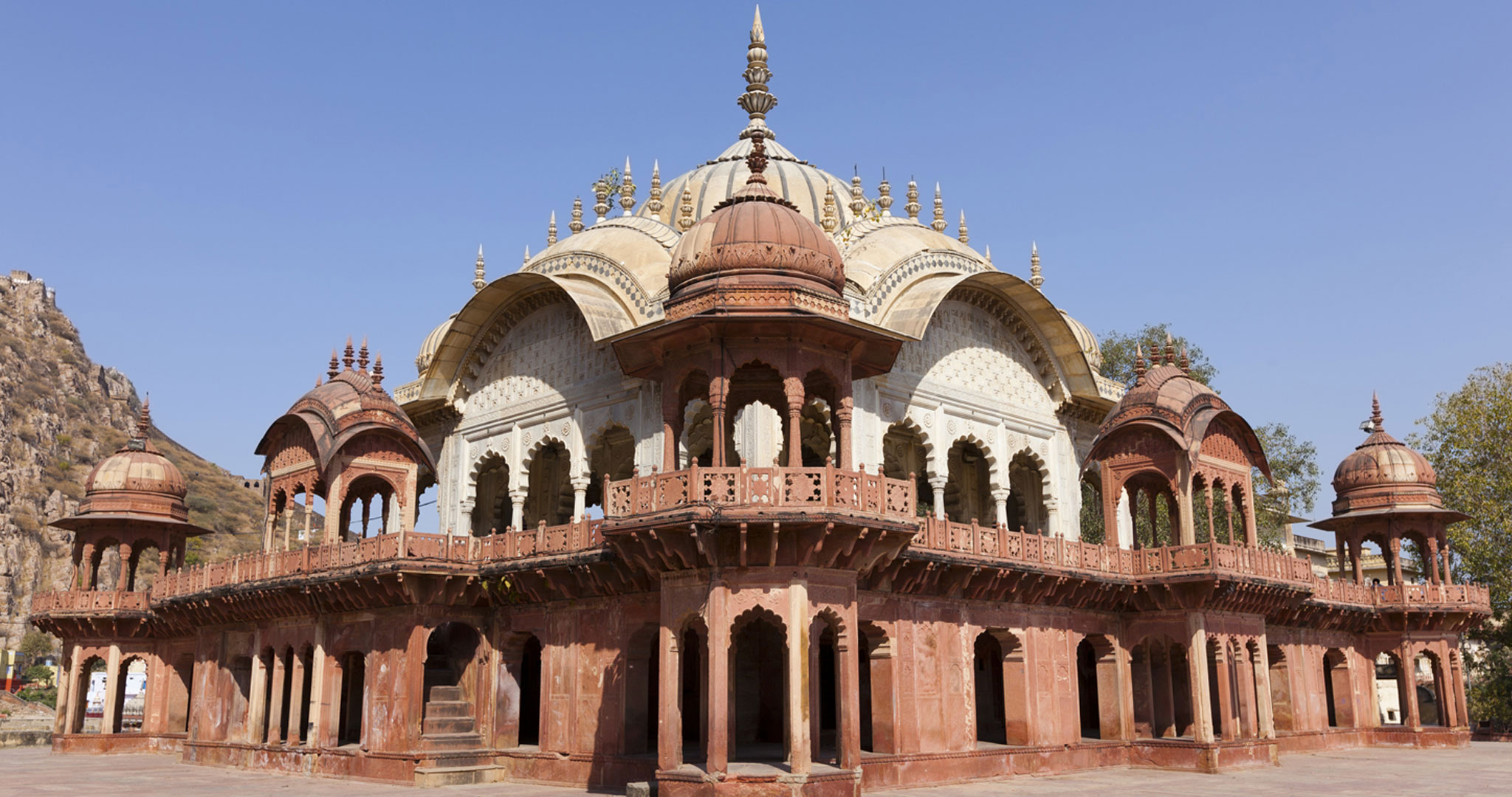 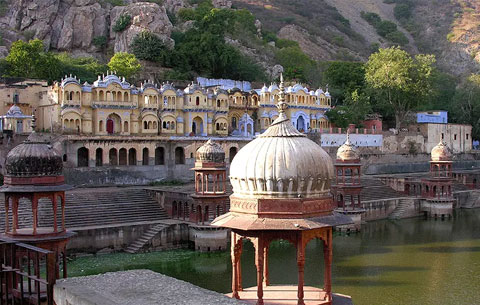