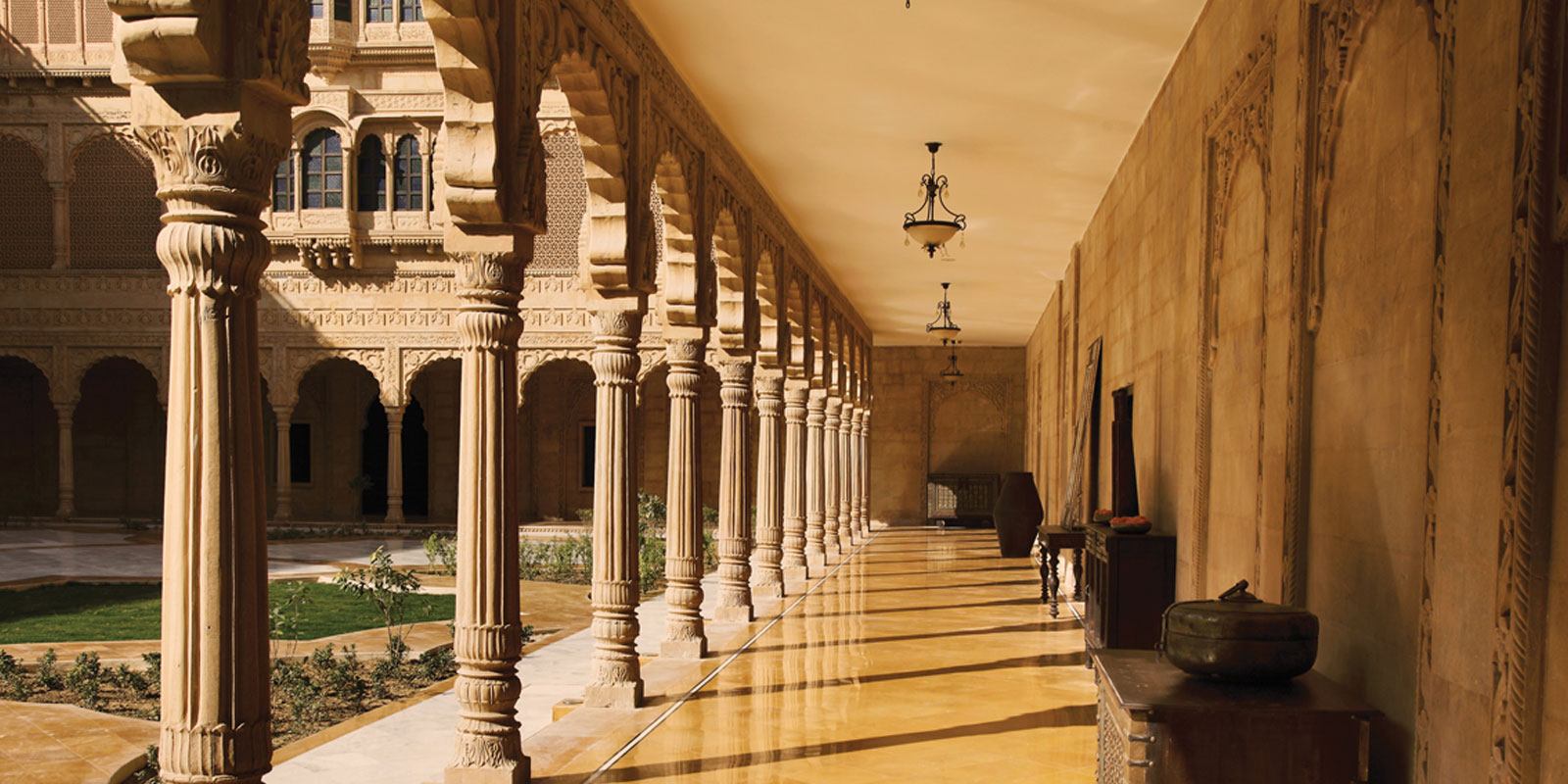 This Department has a directorate to look after the day to day functioning of all these Urban Local Bodies. At present Sh. PURUSOTTAM AVASTHI is the Commissioner of this department and Sh. Sandeep Dayma is the Chairperson of the Local Bodies. 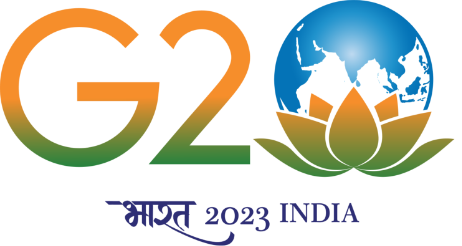 The municipal body is vested with a long list of functions delegated to them by the state governments under the municipal legislation. These functions broadly relate to public health, welfare, regulatory functions, public safety, public infrastructure works, and development activities.

Municipality is a key agency for overall development of the town. It is also responsible for maintenance of infrastructure facilities.

The Kholi is situated at village Milakhpur, Distt. Alwar. Kholi is the place where Baba Mohan Ram resides. The temple is open round the clock, through out the year for the yatries. Its is situated on the top of the hill and can be viewed from the distance of 4-5 k.m. right from the main road to Bhiwari. Khili is a holi black cave (as the color of Lord Krishna is also black) and a "Akhand Jyoti" is always there to bless the yatries who come for the darshan of Kholi - Baba Mohan Ram.

I heard His name several years ago, and in those years also read His name written on buses and trucks with the phrase “Baba Mohan Ram Ki Jai (Salute To Baba Mohan Ram).” As years passed I forgot him. Recently, I knew about few people, devotees of Baba Mohan Ram, call themselves Bhagat, treat the people with the aid of Baba Mohan Ram, who are suffered by tantrik attacks or other problems. As I asked, they told me that Baba Mohan Ram is an avatar of lord Krishna and He took Samadhi in Kali Kholi — so this curiosity took me to Kali Kholi. Though we can go there any day but a shopkeeper there told me, in Sunday and in ‘dooz’ (the second day after ‘Poornima, full-moon-day or Amavasya, full-dark-night’) especially people come a lot.

Google map for this place: http://goo.gl/maps/9KPz4

The temple comes in Rajasthan, few kilometers away from well known Bhiwadi that lies on Rajasthan-Haryana border. To reach Bhiwadi via Delhi, the route NH-8 (Delhi-Jaipur highway) is good. If you have route-navigation-system in your vehicle or route-map in your mobile, reaching anywhere is easy.

For devotees He is God, people from all castes and places love Him, and it is said from His temple nobody returns empty-handed. He took Samadhi years ago but He is alive for helping people. A person who was selling eatables nearby temple from last 20 years praising to me beyond words about Baba Mohan Ram that He made his life. The people whose wishes Baba Mohan Ram had granted were distributing eatables (laddu, halua and others).

All the prasad you can buy from nearby shops except cow-dung that people offer in Babaji’s Dhuni (a place where fire burns) and take holy-ash back which they use like medicine. The temple is crowded, from the main entry, four queues start but problem comes when queues end at the worshipping place and pulling and pushing start for darshan and offerings, if four queues would merge in a single queue for ‘darshan’, it would be suitable for everyone, especially problem comes to women and people of short-height, and to crowd phobiac people. I notice one thing that at temples too, people don’t leave their dirty habit of cheating, they cheat others in queue in front of omnipresent God they worship.

Apart from main temple, there is a place nearby where Babaji’s Dhuni burns and alongside you will find the Babaji’s statute where alongwith ‘prasad’ some people offer milk and shawl also. In the temple premises people remain barefooted, it shows respect to Babaji. Baba Mohan Ram loves birds so with prasad also buy Millet (बाजरा) for them and don’t forget to install Babaj’s flag nearby temple.

Incentive to industries & other benefits as per the State Policy